Moving From Fremont CA To...? 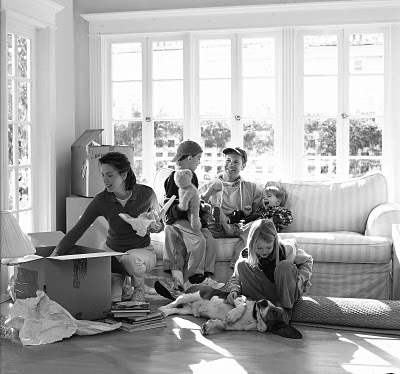 Most people move from Fremont, Newark and Union City from time to time. I myself moved about 8 times in my life so far--moving from various areas in the San Francisco Bay Area. If you are thinking about moving from Fremont, Newark or Union City CA to another area you will want to know a few things, and I hope this post can help.
If you enjoy moving, then you are one of the very few who do. The rest of us, we need help in any way, shape or form. This short post will simply provide a list of helpful tools in the form of websites and some tips we learned along the way.

In regards to selling your Fremont, Newark or Union City property and buying a replacement home, a Fremont real estate agent will play a a vital role in assuring that the sale of the old home and purchase of the new one work together. Here is a testimonial of a Union City home seller purchasing a Fremont replacement home. http://www.tricityhome.com/ondemand.html (click Keniki)

When selling a home in Fremont then moving right into the home in another area, you need to allow a little time between the two transactions. This is important to ensure both feasibility and peace of mind knowing that no one will be on the street without a place to go. A good Fremont real estate agent will place proper assurances in the purchase contract. Careful real estate contract wording is needed to set things straight when trying to accomplish the double deal.

Many helpful moving websites I have used are also available below for you to visit and use when the time comes for you to move from Fremont, Newark and Union City.
So, in closing, you'll want a good Fremont Newark, Union City real estate agent http://www.tricityhome.com and some State-Of-The-Art web tools for all the stuff in between.
Posted by Unknown at 3:14 PM No comments: 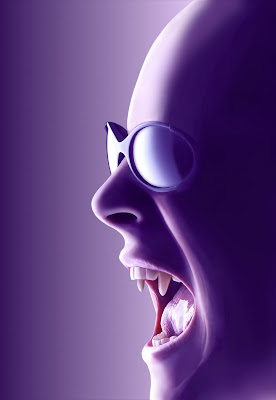 1. For a period of time in 08, I happened upon many homes for sale in Fremont that were supposed to have a lock box only to find that they were missing. I would call the listing agent who would often be taken aback by the fact that it was just there a few days ago. I later found out that this was happening quite often on vacant properties. Perhaps squatters or desperate agents took the boxes so that no one else can show the house, I am still unsure. By Jeff Pereyda
Posted by Unknown at 8:16 AM No comments: