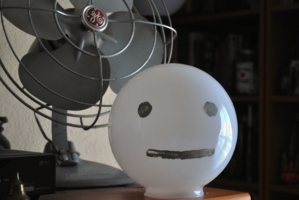 Our new “non-popcorn” ceilings are still in the making. I still have to prep and paint. If you are thinking about removing your Fremont popcorn texture, call me for a real contractor who knows how to do it right. They prep, scrape, sand, float (more on that later), and professionally apply the spray texture perfectly perpendicular to the ceiling. They are perfect ceilings when finished. Floating the ceiling involves 24” to 30” troweling a light coat of material to make it flawless prior to primer and paint. Yes, contrary to what you may hear, there are amazing contractors doing great work in Fremont. If you ever need the numbers, let me know. By Jeff Pereyda
Posted by Unknown at 10:04 AM